Here are 10 amazing facts about coding and computers that will both inform and entertain! 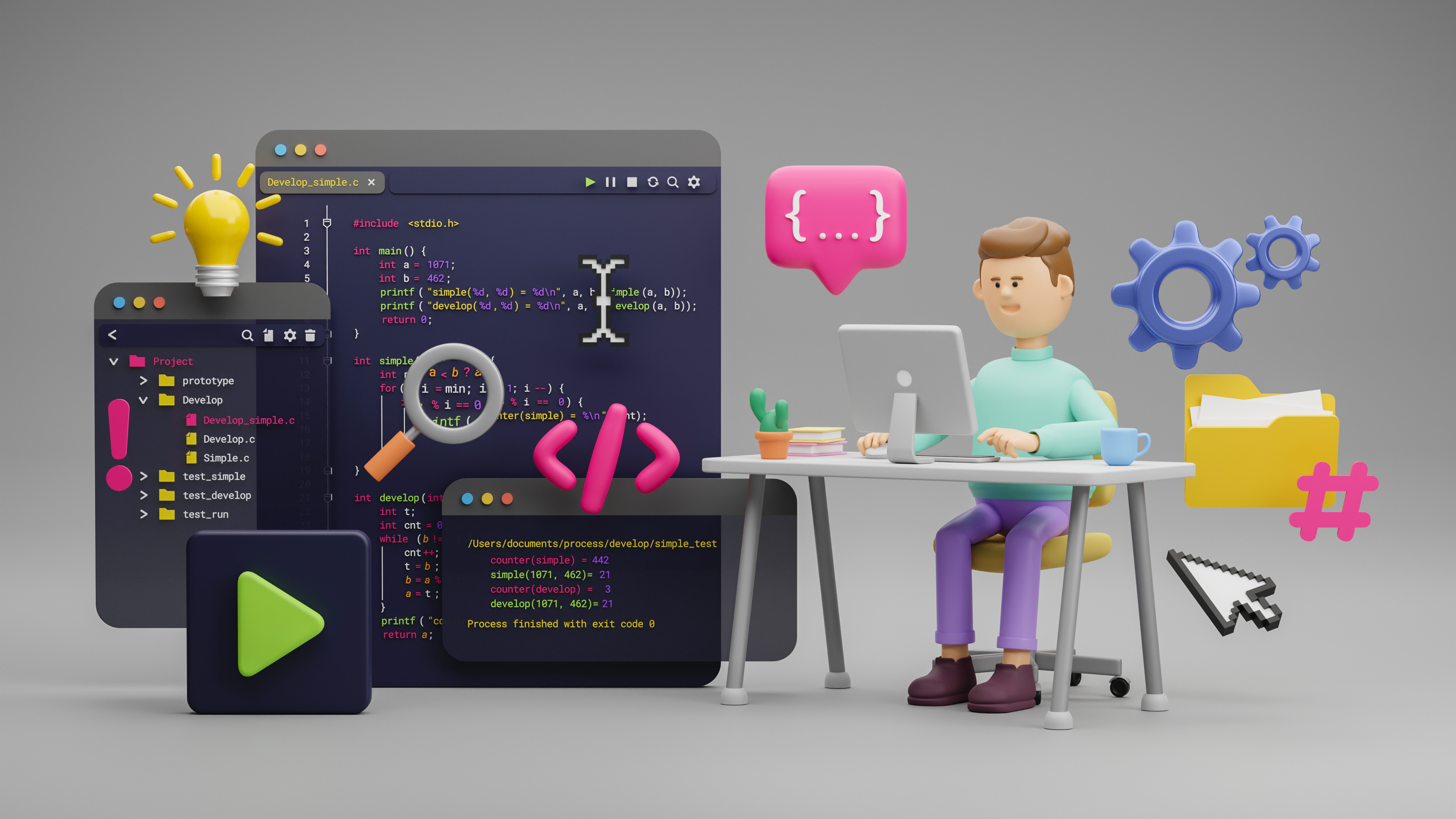 Here are 10 amazing facts about coding and computers that will both inform and entertain!

Grace Hopper, the creator of the very first compiler, also popularized the term ‘Computer Bug’ when she was working with her team on Harvard’s Mark II computer in the 1940s. The computer was malfunctioning and, after much troubleshooting, Hopper found a moth stuck in one of the relays. The team was so amused that they taped the moth in their logbook with the phrase “First actual case of bug being found.”

Though the phrase was used previously to this by engineers like Thomas Edison, this event helped make the terms bug and debugging more widespread across the engineering community.

Video gaming is a pathway to developing a fascination for technology. Many of the most well-known tech company executives, like Mark Zuckerberg, Bill Gates, Steve Jobs, and Steve Wozniak, got their start with gaming and game development. These leaders enjoyed video games so much that they went on to learn about computer programming, resulting in the creation of some of the most famous programs, devices, and websites!

What we now consider the first computer, Charles Babbage’s Analytical Engine was only drawn up and was never successfully built in Babbage’s lifetime. Though he was granted public funding, the best engineers in Britain, and decades of time, his efforts were fruitless, and the designs and concepts remained only theoretical. The schematics were almost disregarded until the 1970s when a group of engineers studied them in detail. Once the level of genius was identified by the London Science Museum, they set out to create a working model of the machine, which was finally completed in 1991.

Cybercriminals are abundant and constantly work at engaging in an arms race with computer programs’ security measures. In this day and age, it’s more important than ever to know how to stay safe online and avoid accidentally downloading software that can harm your computer, your secure accounts, or you.

Computers have vastly decreased in size since their invention. The first electronic computer, called the ENIAC (invented in 1946), was absolutely massive, taking up nearly 1800 square feet. For reference, that’s the size of the average 3-bedroom home!

Thankfully, we’ve been able to drastically reduce how much space it takes to perform calculations on computers. The average cell phone is 40 million times smaller than the ENIAC, and is 1300 times more powerful!

In 1971, the first email was sent by Ray Tomlinson. The message, according to Tomlinson, was a simple key smash. He doesn’t recall what the email was, but believes it was something similar to “QWERTYUIOP”.

The world wide web wasn’t created until 1989, almost 20 years after the first email. The famed first email was sent locally, to a computer in the same room as the one Tomlinson sent, so a vast, world-connecting network wasn’t needed to successfully send it!

In 2020, a six-year-old in the United Kingdom became the youngest person to complete a series of IBM Certification courses in Python. Kautilya used the additional free time he gained during the pandemic to discover and understand computer programming and artificial intelligence.

By November 2020, before he turned 7, Kautilya gained certifications in Foundations of AI, Python for Data Science, IBM Cognitive Class, and more online!

Before C was created, there was a coding language called B. The language, created by Dennis Ritchie and Ken Thompson in 1969, was intended for machine-independent applications. B was far from perfect, however, and Ritchie continued to make improvements to make B more functional.

By 1972, B was improved upon to create the new language New B, later renamed C. The new version of the language included data typing for variables and changing its compiler to produce machine code. The modifications were widely successful. C is still in use today!

This award, just like Nobel Prizes, are given annually to computer scientists and engineers that make technically significant contributions to the computer science field. The awards, which began in 1966, are named after the famed “Father of Modern Computer Science”, Alan Turing, who developed the first modern computer to decode Axis codes in WWII.

The most recent recipient of the award, Jack Dongarra of the University of Tennessee, was awarded for his lifelong contributions to democratizing supercomputing by designing the LINPACK and BLAS programs.

The most commonly used coding languages are:

Fortunately, once you learn one language, it’s much easier to pick up new ones!

Interested in more computer science and coding knowledge? Our courses have you covered: