12 Women that Changed the World of Gaming

This women's history month, join us in celebrating the trailblazers of video game history! 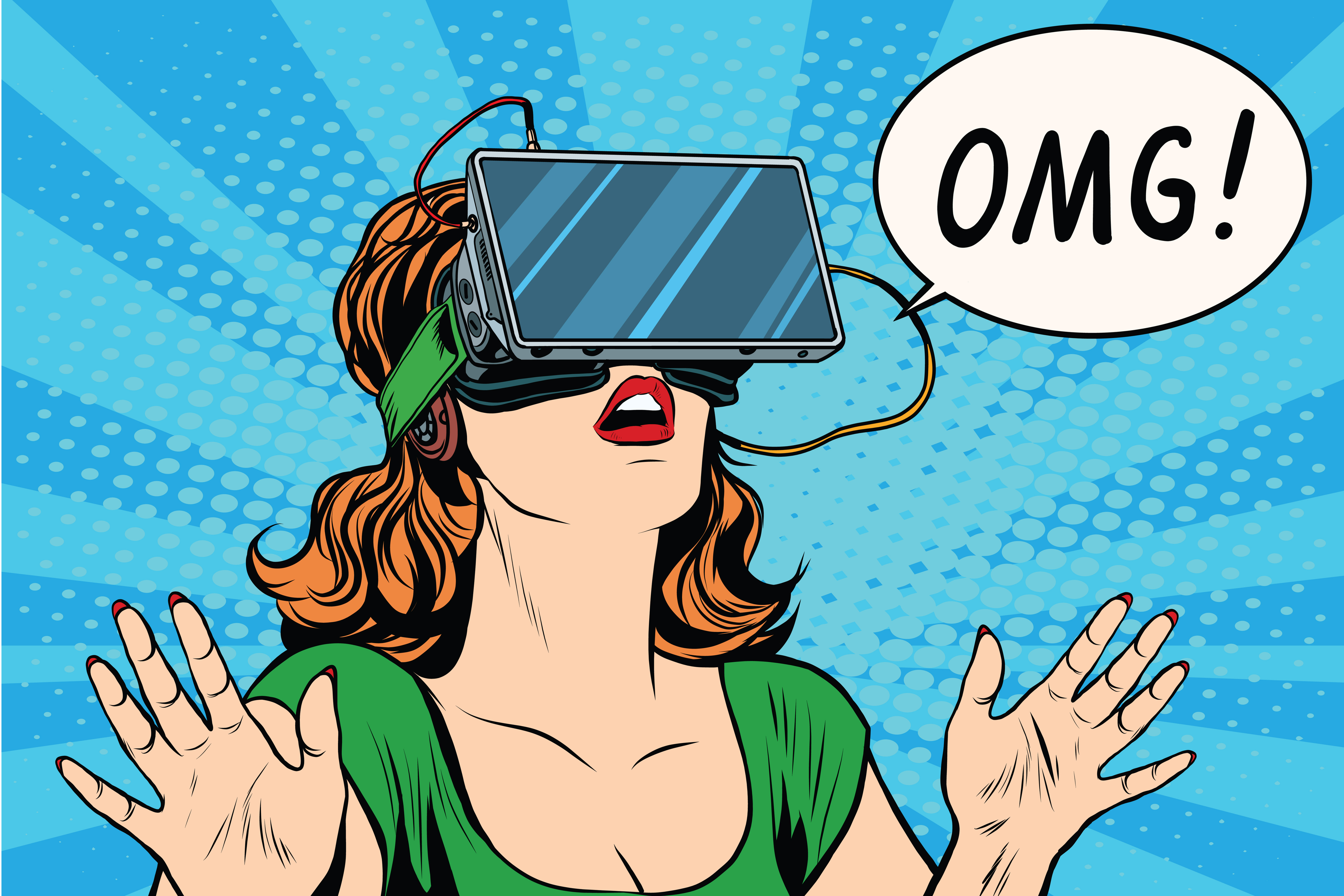 From the very beginning, women have been at the forefront of gaming innovations. This women's history month, join us in celebrating the trailblazers of video game history!

Meet the architects of gaming society: the women that history almost forgot.

“Computing is too important to be left to men”

Addis was a teacher dedicated to her love of history. Before creating games, she wrote many historical articles and books. In the 1960s, she was elected to work with IBM to create an educational game for her students.

What resulted was the first-ever video game created for an electronic computer, making Addis both the first woman to design a video game and the first person to write a computer video game!

Shaw was one of the first women to ever design and program video games. Working at Atari and later Activision, she designed hit after hit. She's most well-known for River Raid, which sold over a million copies!

In 2017, Shaw won the Industry Icon Award for her innovative code and massive impact on the gaming industry.

Bailey was the first female programmer to work in the Atari coin-op department and the first woman to create an arcade game! That arcade game, Centipede, became one of the most commercially successful arcade games during the arcade golden age.

In 2013, Bailey was awarded the Women in Gaming Lifetime Achievement Award for her impact on the gaming industry. Since her time at Atari, Bailey has been speaking across the country at tech conventions.

Williams created the graphic adventure genre in video games. She was a visionary, pushing her team to repeatedly do what they thought was programmatically impossible. Before Williams, adventure games were walls of text. She made it so adventure games had graphics, music, and even voice actors! As the writer for her company, she created fantastic stories that still have a cult following today!

For her massive influence on the video game industry, she and her husband received the Industry Icon Award in 2014.

Click here to watch Williams and her husband receive the Industry Icon Award!

Laurel was wholly fascinated by video games and has dedicated her life to researching them. In her studies, she noticed a troubling statistic: girls weren't playing video games as much as boys were. She made changing this her mission.

After extensive research, Laurel founded Purple Moon, a video game company set on making games for young women. For her impact, she received the Trailblazer award at the IndieCade festival in 2015. Since her time at Purple Moon, Laurel has written and published many books, taught at colleges, and given talks across the country.

Tabata has been working with Nintendo since 2001. Originally a translator, Tabata later became a producer and coordinator for a wide variety of Nintendo games!

Swift created the foundations of Portal as a college project with her team. After showing off their game, originally called Narbacular Drop, Valve hired them on the spot. She continued working with Valve to create the game and its sequel, which are still considered by many two of the greatest video games of all time.

Besides Portal, Swift has worked on many well-known games, including Half-Life 2, Left 4 Dead, and Star Wars Battlefront II!

Ross has been working with Microsoft since 1994. She began her work as a producer for a wide variety of AAA games, including Gears of War and Mass Effect!

As a massive science fiction fan, Ross founded 343 Industries. This studio is responsible for the Halo franchise. Her studio produces Halo's games, books, toys, and even shows and movies! Ross has been an advocate for women in gaming and gaming careers from the start. While working on Halo, she's given a myriad of talks, cracked down on discrimination in gaming culture, and is responsible for adding female protagonists to the Halo series!

Click here to listen to her talk about Halo!

Reddy was an advocate of creativity within games and wanted LittleBigPlanet to give users the option to create their own levels. Her idea led to the level-making capabilities of the game, which made LittleBigPlanet a massive success. Because of her fabulous work, Reddy won the 2009 Production Award and the 2014 Innovator Award.

The first female player of the Overwatch League

Se-yeon began playing Overwatch as soon as it was released. She rose in the leagues rapidly, with an impeccable aim and a high win ratio! After only a few weeks of play, an amateur team called UW Artisan invited her to join them. While on this team, she became one of the top Zarya-main players.

Se-yeon's aim was considered not "humanly possible," and she was accused of using an aimbot in 2016. To combat this claim, Se-yeon live-streamed proof of her ability. Her expertise was made apparent. Shortly after, she signed with the Dragons and became the first female player of the Overwatch League.

The Queen of Starcraft II

Hostyn's claim to fame began when she joined a StarCraft II tournament in 2012 and placed amongst well-known professional players. She continued rising in the ranks, winning seven tournaments in the next two years! Because of her expertise, she picked up the nickname "The Queen of StarCraft II"

After briefly playing Dota 2 professionally, Hostyn returned to StarCraft II and joined Team Expert. In 2018, she won the Intel Extreme Masters tournament, becoming the first woman to ever win a major StarCraft tournament. After an almost countless number of wins, Hostyn has become one of the highest-paid women in esports!