How Educators Can Defend Schools Against Viral Trends 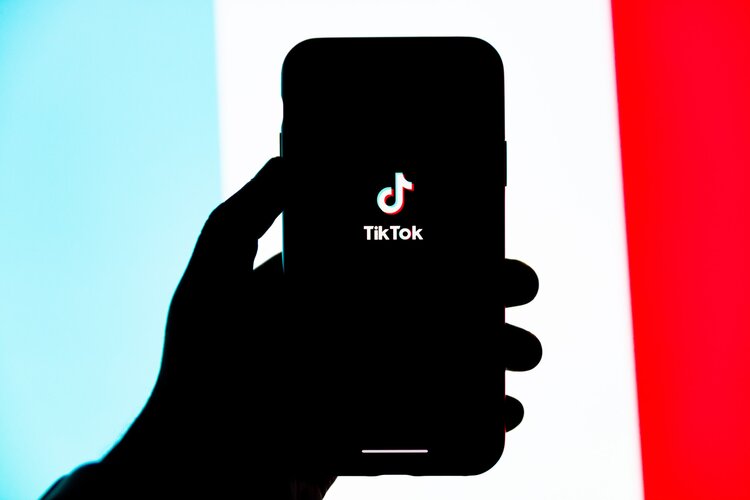 All across the country, teachers, principals, and school administrators are troubled by a growing trend. This month, students have turned theft and chaos into a meme. Called a devious (also dastardly or diabolical) lick, the new hip joke is stealing ridiculous items and showing off hauls to the internet. After bathroom shutdowns, extensive damage, and a need for increased security, ending the movement is at the forefront of most school employees’ minds.

As an active internet citizen, a millennial meme enjoyer, and a marketer that strives to avoid making content that elicits the feeling shown here, I’m exceptionally equipped to guide you through the meme-mitigation process.

How can you end a negative viral trend in your school? Learn the meme and use it to death.

What are devious licks?

Students in the U.S. have been vandalizing and stealing school property to keep on trend with a meme called “devious licks”. Since students have been documenting evidence of their illegal actions, arrests have become common, bringing the trend to the attention of news organizations, schools, and parents alike.

Where did devious licks come from?

The devious lick trend started on September 1st, 2021, when a user posted a video to TikTok. The user in question had stolen a box of disposable masks, according to Know Your Meme. The video got popular quickly. In less than a week, kids replicated the video’s concept with microscopes, hand sanitizer, and even school signage. Now, at the end of September, the trend has significantly escalated, resulting in damaged school property and bathroom closures.

This trend comes from the joy of both chaos and absurdism. The term “lick” was traditionally used when stealing something of great value, so using the word when stealing items that are increasingly more ridiculous and unsellable became a source of humor. The meme evolved into a one-up game, with successful videos showcasing either more useless or more impossibly difficult hauls.

What is a meme?

A meme is an idea, behavior, style, or piece of media that widely spreads throughout a cultural group or section of the internet. The invention of this word is attributed to evolutionary biologist Dr. Richard Dawkins, who discussed the concept in his book, The Selfish Gene.

How do memes emerge?

According to Dawkins, a meme becomes a meme when it meets the following criteria:

How do Memes die?

To kill a meme, kill one of the above criteria. Once a meme is either hard to replicate, hard to share, or non-exclusive, the fun dies away with it.

The fastest way to kill a meme is to give it to someone in an out-group. This phenomenon is why a company using a meme you may have liked to advertise their product can cause negative feelings within you. If the marketer who authored said meme doesn’t quite get the joke, the results for the company are even worse!

Kids experience this same effect on their memes when a kid-only meme gets adopted by the adults around them. When an adult doesn’t quite understand the context of a meme they use or is just slightly off the mark, it can stop a trend in its tracks.

How to End Devious Licks

At this point, the meme is over a month old, and trends these days have quick expiration dates. News companies and marketers like me are talking about this, which means that the meme is already declining. Plus, social media companies are already blocking the trend’s hashtags to prevent further spreading! But, if there are still remnants of licks in your school, consider the following strategies to speed up its demise:

To kill the trend, get your staff in on doing harmless versions of it. Encourage your school to find ways to remove items from the school like a broken fountain that needs to be replaced, a tree branch that needs to be chopped down, or even canceling a pop quiz. With the effort, post online about your lick, or encourage your teachers to mention the lick in their classes!

Alternatively, you can incorporate the phrase into motivational content and use it in school materials until kids are utterly sick of hearing about it. Here are a few ideas that could help:

Though devious licks are likely already on the way out, applying this strategy to future memes can effectively prevent school damage. It’s near impossible to prevent such a powerful force like the internet from influencing the trends of your students, but with the proper reaction, you can avoid harmful memes damaging you, your school, and the students within it.

In between these oddly common meme events, teach your students about social and emotional wellness. In Mastery Coding’s SEL materials, students learn to develop empathy, understand the consequences of their actions, and become aware of the importance of their digital footprint! Plus, gain our entire set of SEL lessons free with any purchase of another course!