Schools Want to Know: Is There a Future to Esports?

How will esports evolve over the next decade? Here are the most likely changes we’ll observe: 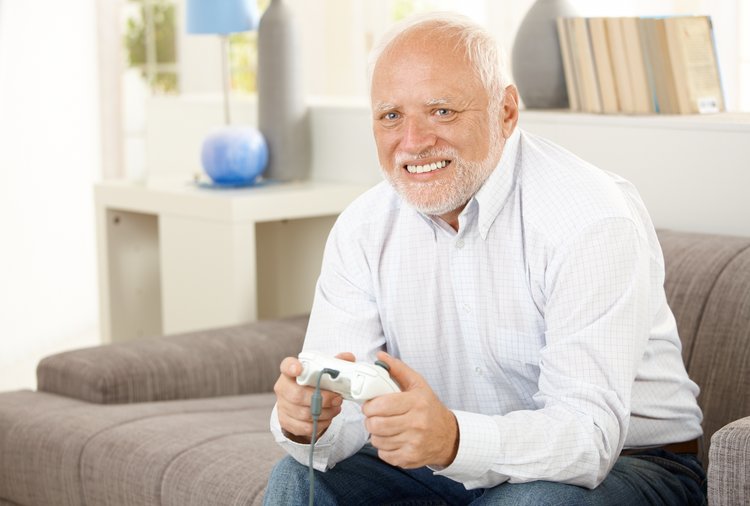 Esports is the hottest new trend to hit academia. From elementary to university, teams are forming - often within the bell schedule! But why are schools and educational organizations hopping onto what might seem like a fad?

According to current trends and their resulting predictions, the esports trend is likely here to stay for quite a while. But, even though we are aware of the many benefits of esports today, the future of esports might have a lot more to offer.

How will esports evolve over the next decade? Here are the most likely changes we’ll observe:

In the world of video games, popularity is fleeting. It’s rare when a game is able to capture mainstream attention for longer than a decade, especially as technology advances. Though some modern esports will stand the test of time as teams continue to update or create new relevant iterations of their games, others will likely fall into obscurity and be replaced by new titles.

It will be imperative for aspiring esports players to keep up to date with the latest game mechanics trends and stay flexible with their game choice.

As esports have garnered more attention, athletes are undergoing more and more scrutiny. With a larger audience and increased regulation, it has become much more difficult for athletes to cheat by using assisting software or by hacking. The cheating review process has already developed to be much more sophisticated, with the funding of anti-cheat software and the implementation of skilled moderators and footage reviewers.

With increased security, future esports players will likely be encouraged to exercise greater integrity, professionalism, and honesty in their games. They’ll also be expected to follow additional rules so that esports remain both fair and equitable. If students try to cheat, they may be sabotaging their future careers in esports.

Learning How to Learn

Already, typical esports practice sessions are becoming more efficient and academic. What used to consist of players individually playing their video game of choice has changed into team drills and regimens. Now, with the introduction of collegiate and other academic esports teams, it’s likely that the industry will see an increase in structured training and discipline.

It’s also likely that programs will emerge - both school-based and software-led - that will be designed to train students more effectively. Just like the typing games of yesterday and sport training games like capture the flag, new games will emerge that help students develop transferable skills! In the near future, schools can expect the implementation of strategic arithmetic and hand-eye-coordination training games for future esports athletes.

When video games were mostly confined to arcade machines, it was difficult to accurately predict what gaming would look like in the future. When home consoles and personal computers were introduced, the genre, aesthetic, and game mechanics rapidly diversified. These hardware innovations drastically changed video game culture. Now that we’re on the cusp of the next greatest hardware breakthrough, accessible VR and AR devices, it is uncertain what new mechanics and genres will emerge as a result.

Regardless of what changes occur to the field, one outcome is almost certain: the popularity of esports will continue to grow. Before the pandemic, the industry was already seeing a year-to-year increase in audience. In 2020, the total audience increased by almost 10%! There are over 450 million esports fans today, and statisticians predict that number will reach 577 million by 2024. Of course, with an increased audience comes more funding and growing career opportunities.

For the gaming enthusiast, expecting growth in the esports industry is a safe bet. Esports shows compelling indicators of future expansion. Striving for a career in this industry is a practical and secure goal.

Prepare your schools for the future with Mastery Esports!

With our Pathway Esports line of courses, camps, and clubs, we channel students’ passion for gaming into college and career opportunities. Beyond the world of esports, we also use gaming to ignite interest and engagement in computer science and other STEM disciplines!