For the Young Women Coding in Classes Filled with Boys

Coding is, will be, and was always for women too. The future of technology is a limitless frontier. What will you pioneer? 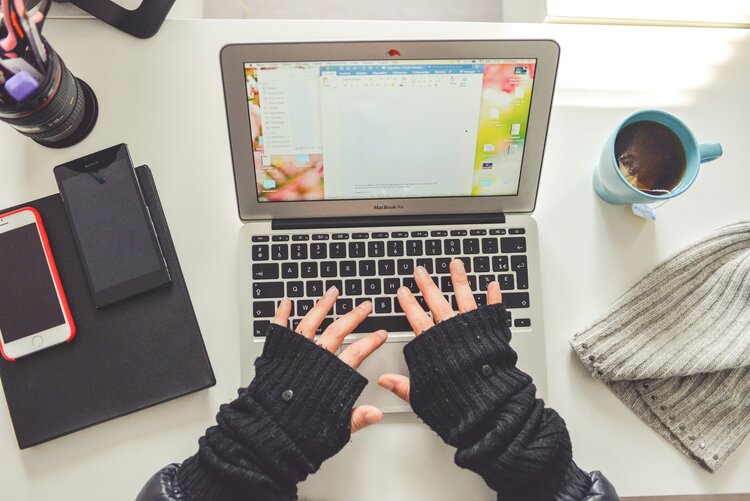 It’s the morning of your very first coding class. You excitedly step into the room, already brimming with ideas of games, apps, and programs. You’re confident, considerably intelligent, and prepared to succeed.

You look around your classroom to see what friends will be joining you. Suddenly, you notice that you stick out like a sore thumb. In a sea of young boys, you stand alone, the token representative of your gender.

Young coder, even if your class is disproportionate, remember that you are not alone. Heroes of code’s past and present are rooting for you. You can move mountains.

Coding is not, will not be, and was never just for men. Without the brilliance of women, without our perspectives and inventions, code would have never become what it is today:

The first-ever program was written by Ada Lovelace. She created an algorithm for a theoretical device and was the first to realize that computers could be used to calculate complex mathematical operations.

The first assembly language was made by Kathleen Booth. Her creation made it so code no longer had to be written with just 1’s and 0’s.

The first compiler was created by Grace Hopper. Her work made it possible to program computer logic in plain English instead of telling computers what specific actions they should do. Hopper also coined the term “computer bug” and “debugging”.

The code that allowed for safe space travel was written by Katherine Johnson. Her trajectory calculations were impeccable, and her work led the first men on the moon to the correct location.

The Apollo Space missions would not have been possible without Dorothy Vaughan, Mary Jackson, JoAnn Morgan, Frances Northcutt, and Evelyn Boyd Granville.

Hybrid car batteries and satellites would not have existed if the code wasn’t first written by Annie Easley. Her work also helped launch over 200 rockets into orbit.

The code that landed astronauts on the moon was written by Margaret Hamilton. Her attention to detail saved the mission when she programmed a fail-safe protocol to counteract human error. She also coined the term “software engineering”.

The decoding that helped win the second world war wouldn’t have been possible without Joan Clarke and the Women’s Royal Naval Service of the United Kingdom. Their work with decryption helped the Allied Powers uncover Axis military strategy.

The code that began the game industry wouldn’t have worked if not for Carol Shaw. Her magnum opus, River Raid, revolutionized level design and is still considered one of Atari’s best games ever made.

The first draft for Graphical User Interface was made by Adele Goldberg. Her work made computers user-friendly, so that interacting with computers no longer needed computer-science knowledge.

Online dating websites were invented by Joan Ball. This invention makes her the first pioneer of social networking.

When the internet was just starting and was still called the ARPANET, the entire directory was run by Elizabeth Feinler. She also introduced domain name protocol, the phonebook of the internet.

The foundation of search engines was laid by Karen Spärck Jones. Her work on a concept called “inverse document” still serves as the foundation for our modern search tools.

Some of Apple’s most recognizable graphics were designed by Susan Kare. Her icons and typefaces made her a pioneer of pixel art and graphical user interfaces.

Much of the U.S. government would have still not been on the internet if not for Megan Smith. With the Obama administration she brought the federal government into the 21st century, making our government’s information more accessible to everyone with an internet connection.

“Coding is, will be, and was always for women too.

The future of technology is a limitless frontier. What will you pioneer?”