"Pathway Esports got me into Video Editing", says YouTube Gamer

The Mastery Coding team sat down with YouTuber, Zack “Zax is kewl”, to discuss his experience as a Pathway Esports student. 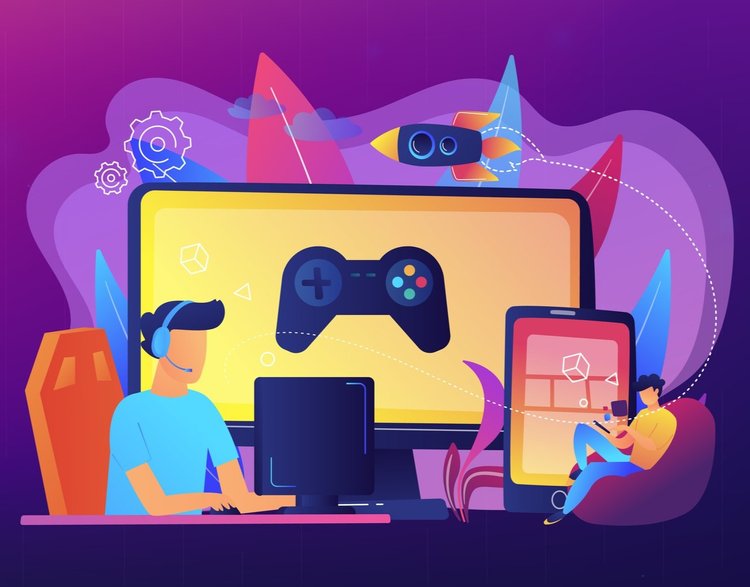 When Pathway Esports’ creator, Rich “Kilroy” Conti, designed Pathway Esports’ curricula, he did so with a dream that he could one day help students become professional esports athletes. The passion project, which launched almost two years ago, has evolved into a wildly popular program, set to be adopted in schools across the country. Already that dream of giving students a chance at success is coming to fruition. The program’s focus on career exploration has exposed its students to a wide variety of careers that orbit the esports industry!

For one up-and-coming YouTube gamer, Pathway Esports is already acting as a springboard to success.

Zack, a.k.a.“Zax is kewl”, created a YouTube channel just a little over one year ago. Already, he’s racked up over 10 thousand views!

When asked about his inspiration for creating YouTube content, Zack attributed the decision to his experience in Pathway Esports. Before entering the program, the gamer primarily enjoyed casual experiences but, “Pathway got [him] into the competitive side” of gaming. He also reported quite an increase in his skill as a gamer, mentioning that because of the program he's been able to focus on practicing and improving his ability to aim in-game.

In an interview Thursday, Zack was happy to tell our team how much fun he’s had with the course. The program gave him both important lessons and a community of peers to socialize with, which certainly must have made his remote education experience a happier one. One of his favorite parts of the course became communicating on the program’s teacher-moderated discord server, which students use to set up games and socialize with each other. When asked what he wished Mastery Coding would do to improve upon the course, Zack said, “I can’t think of anything!”. We’re delighted that he had such a positive experience with Pathway Esports.

Along with inspiring a love for competitive gaming, Pathway Esports also helped Zack discover a new passion: video editing. Before Pathway Esports’ curriculum taught editing to the class, Zax primarily uploaded long, unedited videos of Minecraft playthroughs. He began to see greater success when Pathway Esports’ editing concepts were applied to the content on his channel.

After being introduced to video editing via the requirements of Pathway Esports’ Capstone Project, Zack found that he wanted to continue making content similar to the video he turned in. The project, which had students record their gaming and condense the video to highlight the best moments, reportedly has had an impact on a number of Pathway Esports students, including a friend of Zack’s who attended the course a year before him. Many students have already created their own channels to upload gameplay videos.

Throughout our interview, Zack’s interest in improving at video editing was evident. The YouTuber continually brought up many editing lessons that the course inspired him to learn, even going so far as to say that he hopes to one day create YouTube videos teaching others about editing.  When asked if he was interested in pursuing a professional career in video editing, Zack excitedly responded, “Yes. Definitely!”

Zack’s channel has recently seen a great deal of growth when one of his newer videos went viral and was shared by YouTube’s algorithm to a large number of viewers. As of writing this article, the YouTube Short which you can view here, has over 2,000 views!

We look forward to seeing where Zack’s newfound interests take him, and to helping more students discover their passions through our courses.  Beyond YouTube, an interest and proficiency in video editing could lead to a vast amount of job opportunities in film, television, marketing, and more!

If you’re interested in seeing Zack’s YouTube Channel, you can navigate there by clicking this link. Be sure to subscribe to his channel, watch his videos, and leave likes on the ones you enjoy!

Set your students up for success and help them discover what they’re passionate about by bringing Pathway Esport to your school.