The Mastery Coding Story (So Far)

Mastery Coding was born in a classroom and crafted by teachers and students. Discover the origin story of our company: 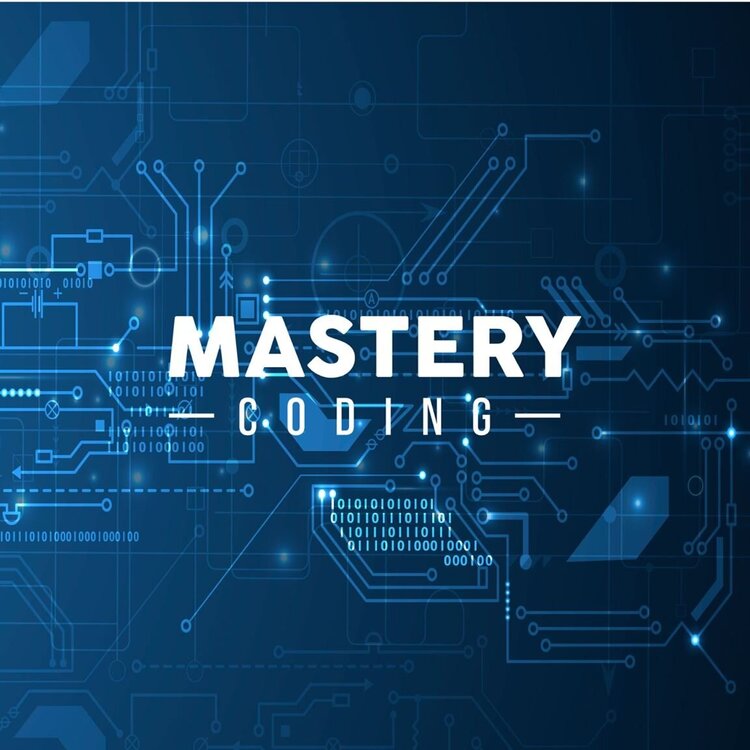 “As technology changes the way we communicate, connect, create, consume and innovate, it is democratizing access to opportunity. Education is no exception.”

A Teacher With a Dream

Mastery Coding was born in a classroom. Before C.E.O. Alan Sitomer was leading the company, he was a teacher intent on improving the literacy rates of his students.

Alan came from the world of traditional education and saw first-hand how emerging technologies were changing the landscape of education. In the classroom, his students were ecstatic about gaming and technology. He became frustrated that they had no access to learn about these budding industries they cared about deeply.

Around this time, one of Alan's friends started a virtual reality company. Even though the salaries advertised in his job listings were high, he couldn't fill the positions. Disheartened, he told Alan, "I don't care about their background or their degrees; I just need skilled workers."

Inspiration struck, and Alan knew what needed to be done. Students wanted to learn about tech, and employers needed a larger workforce; it became Alan's mission to bring coding education to schools across the country.

A Company is Born

‍In 2016, Mastery Coding began as EyeQXL. Alan Sitomer toured the U.S. and presented his ideas of VR curricula to schools and school boards.

From the start, Alan's ideas excited his listeners. In less than a year, he had assembled a team of passionate colleagues, excited to teach children to code using Virtual Reality HMDs. As he visited schools, he made teachers, principals, and directors ecstatic about the cause.

The schools themselves, however, were slow to accept it. Convincing boards to commission the curriculum proved to be incredibly difficult. The team found that the education system made it difficult for schools and school districts to act proactively.

‍In 2018, EyeQXL was renamed Mastery Coding. Wanting to create a more evident brand, the team held a meeting and voted on a list of team-suggested names. Mastery Coding won the popular vote.

A Student With a Vision

Amongst the array of emboldened colleagues was a college student, Juan Fernando Erazo. Hired in late 2017 as a curriculum writer, he quickly became a valuable member of the Mastery Coding team.

Juan wanted to further his coding knowledge within the school system and grew frustrated with his courses. Much of the content he learned was outdated, and the online resources available to him were leaps and bounds ahead of his college curriculum. When he and Alan met, he knew this innovative company was where he was meant to be.

Intent on seeing Mastery Coding succeed, Juan made a radical proposal to develop courseware that would bring the best of online code instruction into the bell schedule - with curriculum custom-fit for classrooms and teachers. His proposal was approved, and he assembled a team of engineers from the ground up, creating the Mastery Coding Classroom courseware in use today.

A Year of SuccessIn 2018, the Mastery Coding team finally started seeing their hard work pay off. That year, they made their first two sales in Miami-Dade and NYC. At the end of the year, they found investors! By the start of 2019, Mastery Coding could afford to move into their first office space -the coding courses were a success.

A Gamer With A Plan

At the beginning of 2019, Alan encouraged the team to design individual passion projects. The team got to work, creating countless ideas based on each individual's interests. A year later, one of those projects evolved into one of the most iconic parts of the company.

Rich Conti,  a curriculum writer for Mastery Coding, was an avid esports fan. As a collegiate Overwatch player, Rich saw an opportunity to use esports to engage with young students. As a developer, he knew firsthand that gaming could be a jumpstart to a coding pathway.

His idea was to create a framework for schools to create their own esports teams. The rest of the team adored the idea, and a proof of concept was made. This evolved into a whole line of products, Pathway Esports.

A Team With Passion

Through the trials and tribulations of establishing a start-up, a team of ambitious teachers, leaders, and creators has persisted. They have united over a passion for education and technology from all different locations, backgrounds, and walks of life.

Since the beginning, they've tirelessly worked at creating new courses, keeping curricula up to date, supporting educators & learners, and spreading the word about Mastery Coding’s products.

‍At the beginning of April 2021, EdTech Digest awarded Mastery Coding the Trendsetter Award and a finalist for the Cool Tool Award!